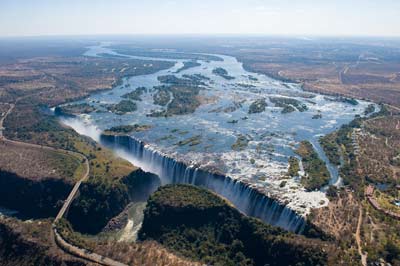 WHAT IS NED
NED  means National Endowment for Democracy an American organisation.The claim that it is a U.S. non-profit organization is a fallacy which exists only in the world of those who cannot see beyond the lines. The philosophy behind its formation in 1983 was to promote and export western democracy by providing cash grants funded primarily through an annual allocation from the US Congress. The matrix of non-profit making only occurs at the level of NED grantees. The actual profit accrues to the United States government whose main objective in funding NED is to subvert foreign governments whose policies may be viewed as a threat to its foreign policy. Although NED is administered and run as a private organization, it is important to note that it was established by an act of Congress essentially and legally to continue the CIA’s prohibited activities of supporting selected political parties abroad. NED is therefore a foreign policy instrument which also supports and houses the Journal of Democracy, the World Movement for Democracy, the International Forum for Democratic Studies, the Reagan-Fascell Fellowship Program, the Network of Democracy Research Institutes and the Centre for International Media Assistance.